In recent days there has been a run on two of Bulgaria’s largest Banks, Corporate Commercial Bank and First Investment Bank.

Run on banks is nothing new, although they are relatively infrequent. My blog today is to give you a brief history of this phenomenon and to offer some advice on how to protect some of your wealth against these events.

Firstly, what is a “Run on the Bank“?

A “Run on the Bank” generally occurs in a banking system when a very large number of its customers withdraw their deposits at the same time and either demand cash or a transfer of those funds into government bonds, metals, other more tangible assets, or a safer bank because they believe that the financial institution will become insolvent.

Bank runs first appeared in the 16th century when English traders issued promissory notes and could not pay out due to bad harvests, plummeting parts of the country into famine and unrest. Other examples include the British South Sea Bubble, the post-Napoleonic depression and the Great Depression(1929–1939).

In recent times (2007), we witnessed a Run on a UK Bank (Northern Rock), which was subsequently nationalised. In 2012, Greek and Cypriot Banks experienced Runs on their banks before both countries were bailed out by the EU.

To protect your savings against a Bank Run, you should consider storing some of your wealth in a Safe Deposit Box. This wealth could be stored in cash, gold/silver bullion or diamonds. In addition, the contents of your Safe Deposit Box can be insured therefore offering you complete peace of mind.

Generally when there is a Banking crisis, customers are given very little if any notice that their savings are exposed. This was the case in Cyprus only a few years ago when the government there imposed a “Haircut” of 50% on all deposits over €100k. If these customers had known about this in advance you can be sure that large cash withdrawals would have taken place.

If you are interested in protecting some of your wealth against a Bank Run or a deeper financial crisis please contact Cork Vaults regarding a Safe Deposit Box. Our standard box costs only €199 per annum. 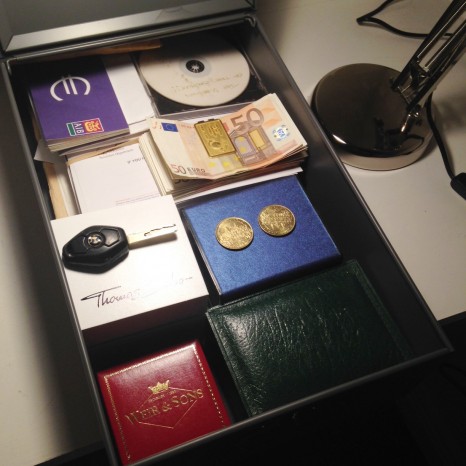 Do I need a Safe Deposit Box 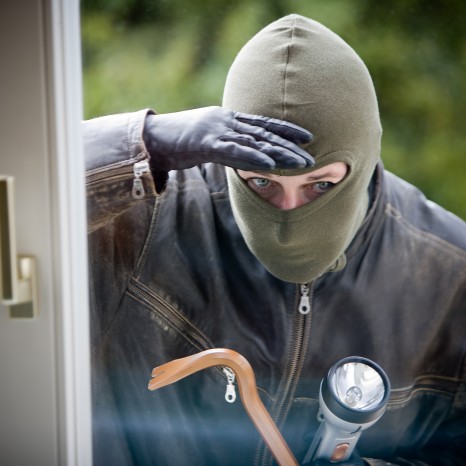 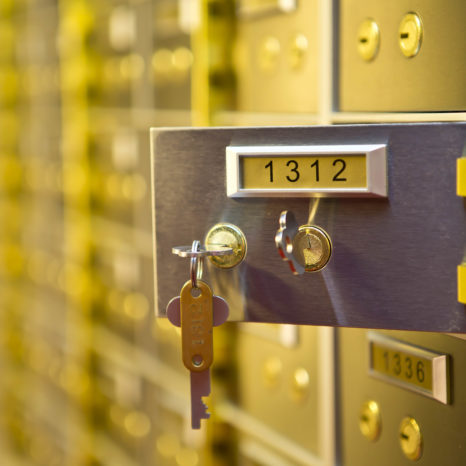 Which is Better…. A Home Safe or a Safe Deposit Box? 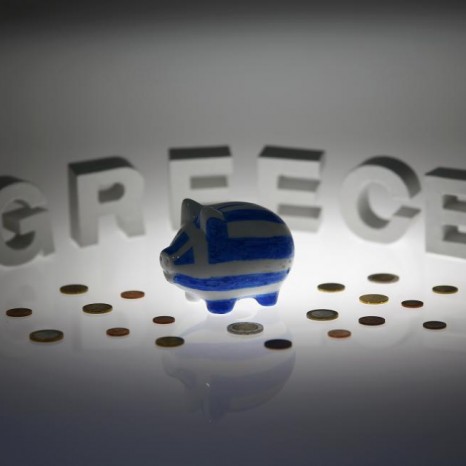 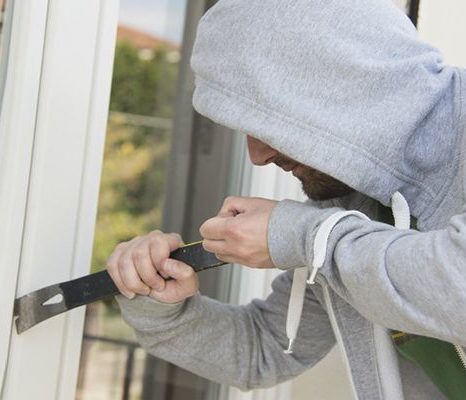 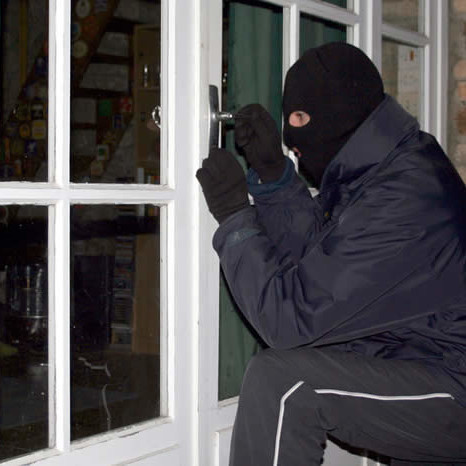 How Secure are your Valuables at Home?